You cant fly all of the time. So, when Greg does come down to earth you can find him as the guitarist and singer for two local bands.
The Free Beer Band and The Emerson Biggunz Band 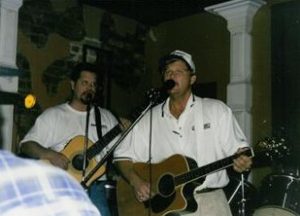 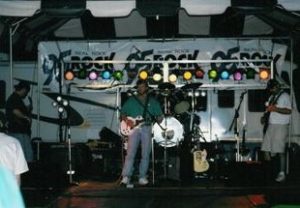 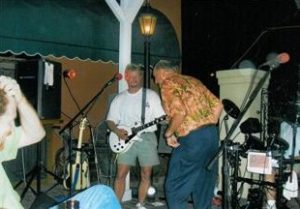 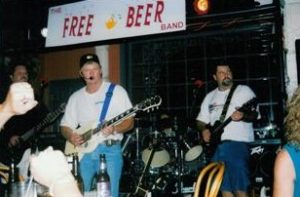 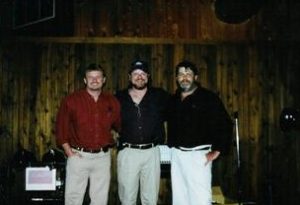 Emerson Biggunz Band
with Steve Thomson helping out on vocals. 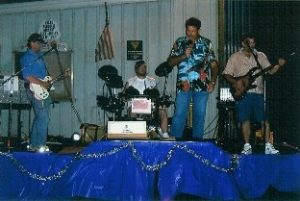 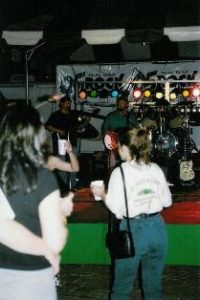 Greg is also,
an active member of the
University of SC Gamecock Club. 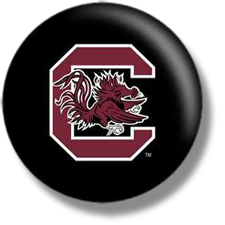